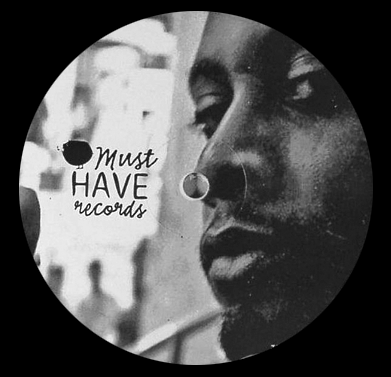 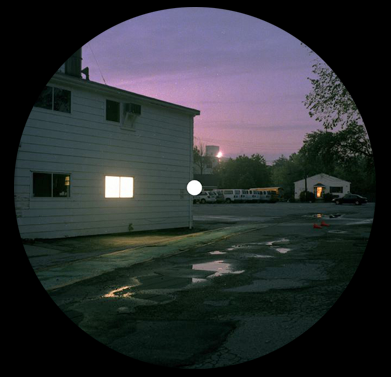 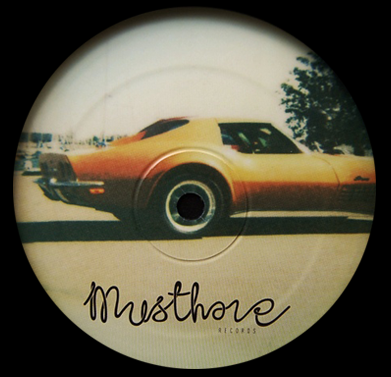 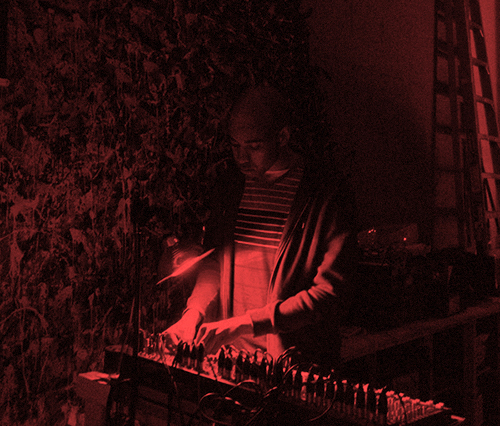 Chicago born, Atlanta based, Jay Simon is the executive producer of Must Have Records ©. His debut release, “Faith” came in 2011 on Kyle Hall’s label Wild Oats, which was well received by lovers underground dance music worldwide.

Since then Jay's love of music lead to the founding of Must Have Records, which released the debut solo ep “One” by one of 2014’s most sought after artists, Seven Davis Jr. MHR-001 features previously unheralded producer Saine and MHR-003 was crafted by Bostonian, Renato P. 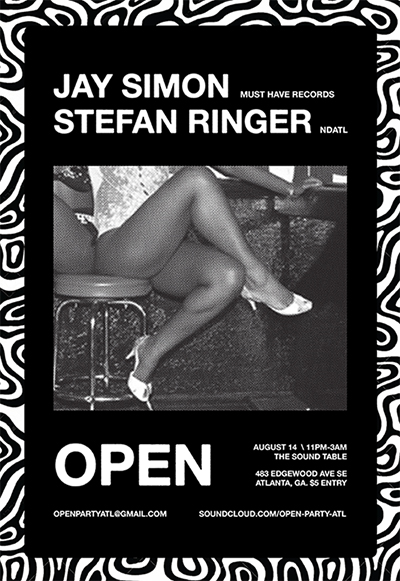